World is moving towards Peace due to China’s development

Each year on October 1st, China celebrates its National Day with many widely publicized events, showing national pride and commemorating one's nation on its National Day, symbolized with a five-star red flag. The five-star red flag symbolizes the great People's Republic of China. On National Day, China is decorated with five-star red flags. The five–star flags hanging everywhere made the vast number of cadres and crowds feel a strong celebratory atmosphere. Also, it showed the spirit of the new era, which is uplifting, hard work, responsibility, and unremitting struggle. Today, the People's Republic of China will celebrate its 74th anniversary. Chinese national holidays are celebrated from October 1-7, the week known as "Golden Week".

When talking about National Day, it is impossible to ignore the significance of Tiananmen Square. Tiananmen Square is one of the largest squares in the world, located on the south side of Chang'an Avenue, on the traditional central axis of Beijing city. Every year on October 1st, in the early morning, the five-star red flag-raising ceremony in Tiananmen Square was around the flagpole. That's an exciting movement; people of all colors gather in Tiananmen Square to witness this beautiful scenery. During the national holidays, the schools arranged handcrafted paper painting activities for "loving the motherland and welcoming the national day" to strengthen students' patriotic education and enhance students' national awareness. 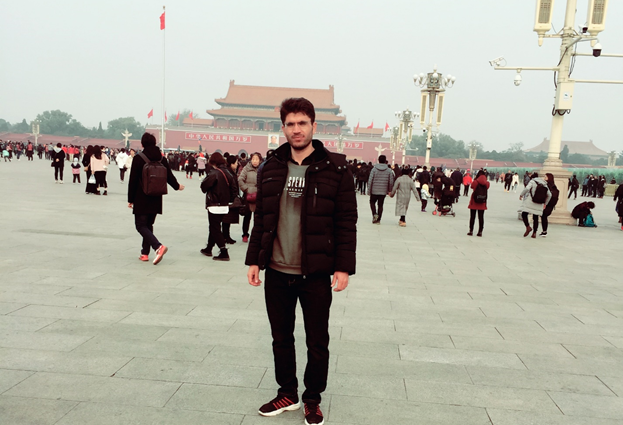 Difference between dependent and independent. Independent is quality, and a dependent is an option. A person's character and his ability to form genuine connections with others are both strengthened by his pursuit of self-actualization. In today's interdependent global community, ensuring a country's or state's security is of utmost importance. National security in the modern day is not confined to just stockpiling firearms, nukes, missiles, etc. However, this protection goes beyond financial and extends to environmental and various other types of safety. A detailed list of factors related to security, including military security, economic security, border security, demographic security, security against natural disasters, energy, food, environmental, ethnic, and geo-strategic security.

Throughout history, many conflicts have been fought over control of territory, rights, and freedom. These factors affect the atmosphere of peace. If China is concerned about strengthening national security, it must take a more proactive role than in the past and strengthen its international collaboration. The current changes in global power dynamics from one state to another in the 21st century will exacerbate concerns about foreign policy for developed and developing nations. But as we all know, the 19th century was a British century, the 20th century was considered the American century, and the 21st century is primarily believed to be a Chinese century. It is time for China to realize its full potential.

I wish you all good health, a prosperous career, good luck, and peace. Happy National Day! 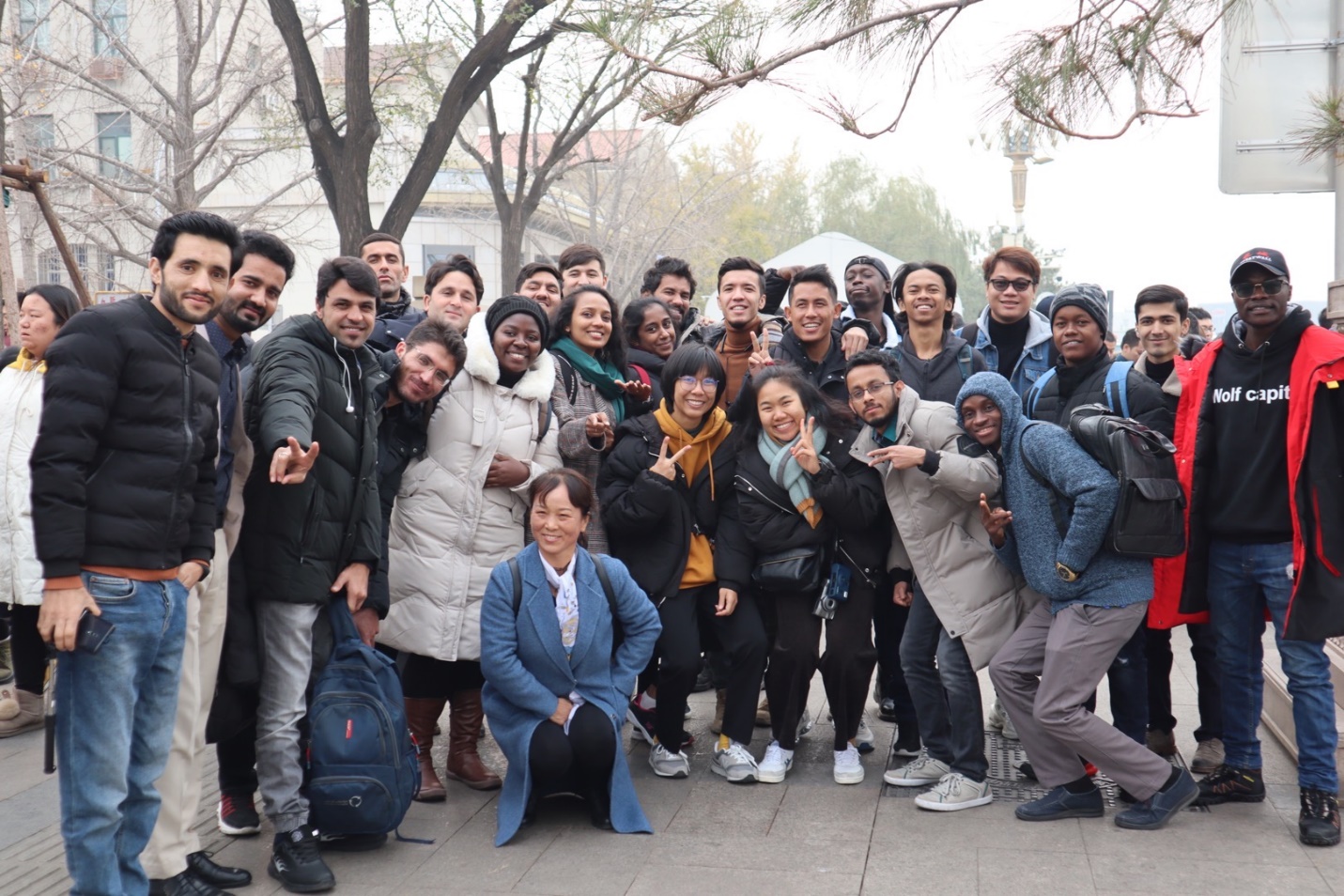