The photography competition has received an overwhelming response from Chinese students and international students since its release. We have selected the following works from all the submissions, some shows a peaceful image and the culture of their country, others present the harmony between man and nature and the diversity of animals. A good eye for beauty is the best comfort on the road to scientific research, so let's see who has won. 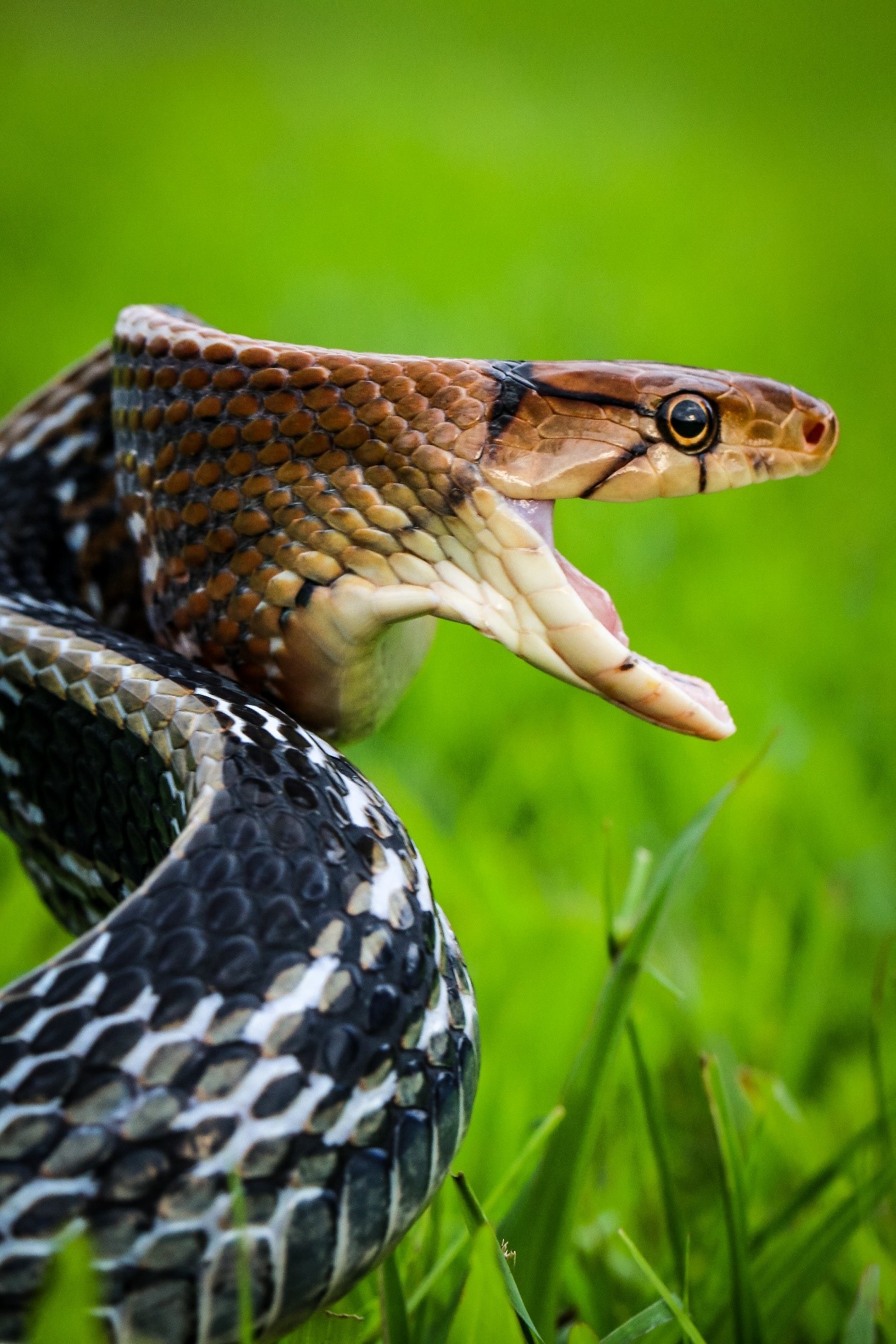 The image is a  death-feigning display by fascinating Copperhead Racer. it demonstrate this by rolling over, exposing its venter and relaxing most of its muscles. they are widely distributed parts of South Asia (India, Nepal, Bangladesh), southern China, southern Myanmar, southern Thailand, Cambodia, Vietnam, Peninsular Malaysia, Sumatra, Java, Bali and Borneo.

When I see this girl,it reminds me 阿刁 by Angela Chang which describes a life of a pretty girl from a mountain. The particular Chinesesong captured my attention and it motivated me to look at the meaning of thesong. The picture I imagine about the girl in the song is matching with girl Iclicked. Therefore, is the Adiao in my imagination. 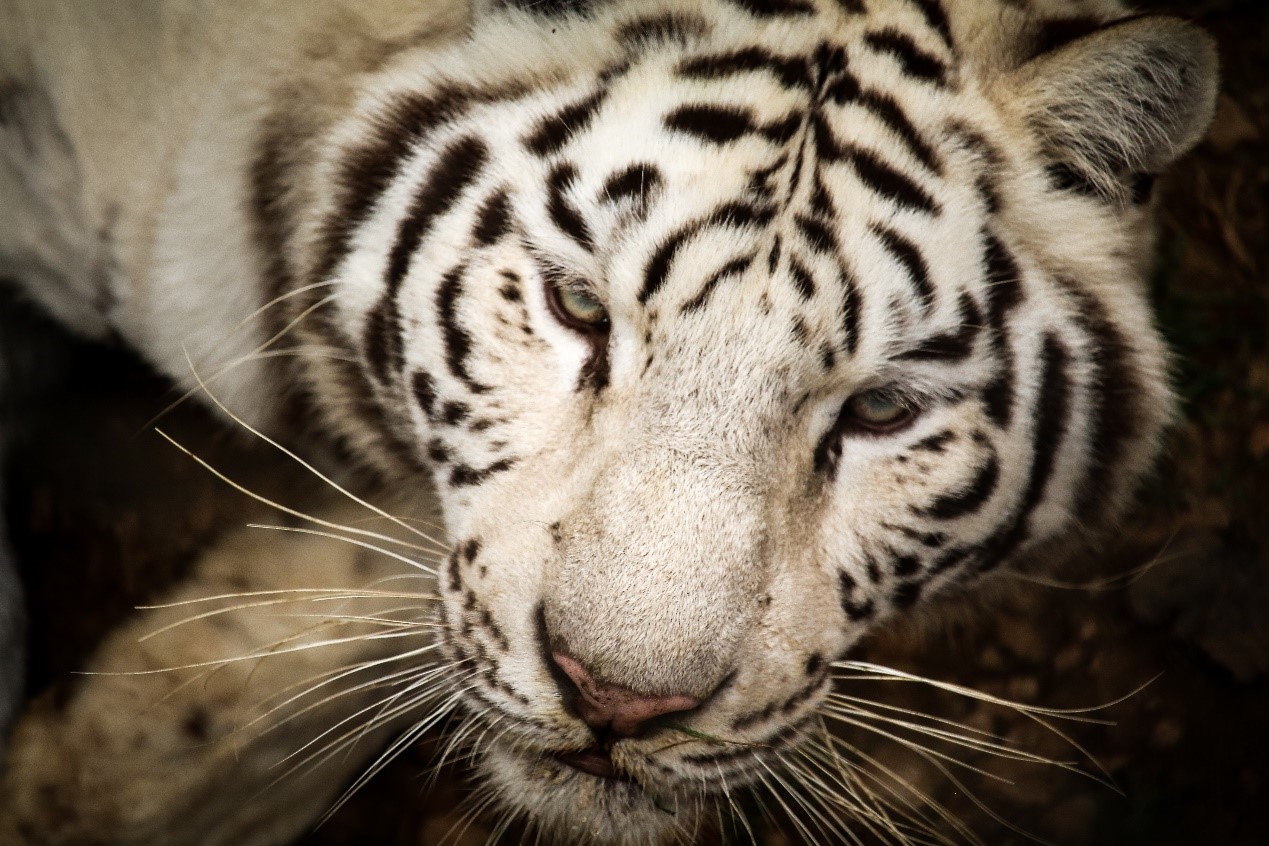 I always wonder do only people are handsome and sexy.Whenever I encounter an animal, unintentionally I look a them as I look athumans. Cats are fascinating creature. Me, I always see large cats as sexybeasts. This photo was clicked in Kunming 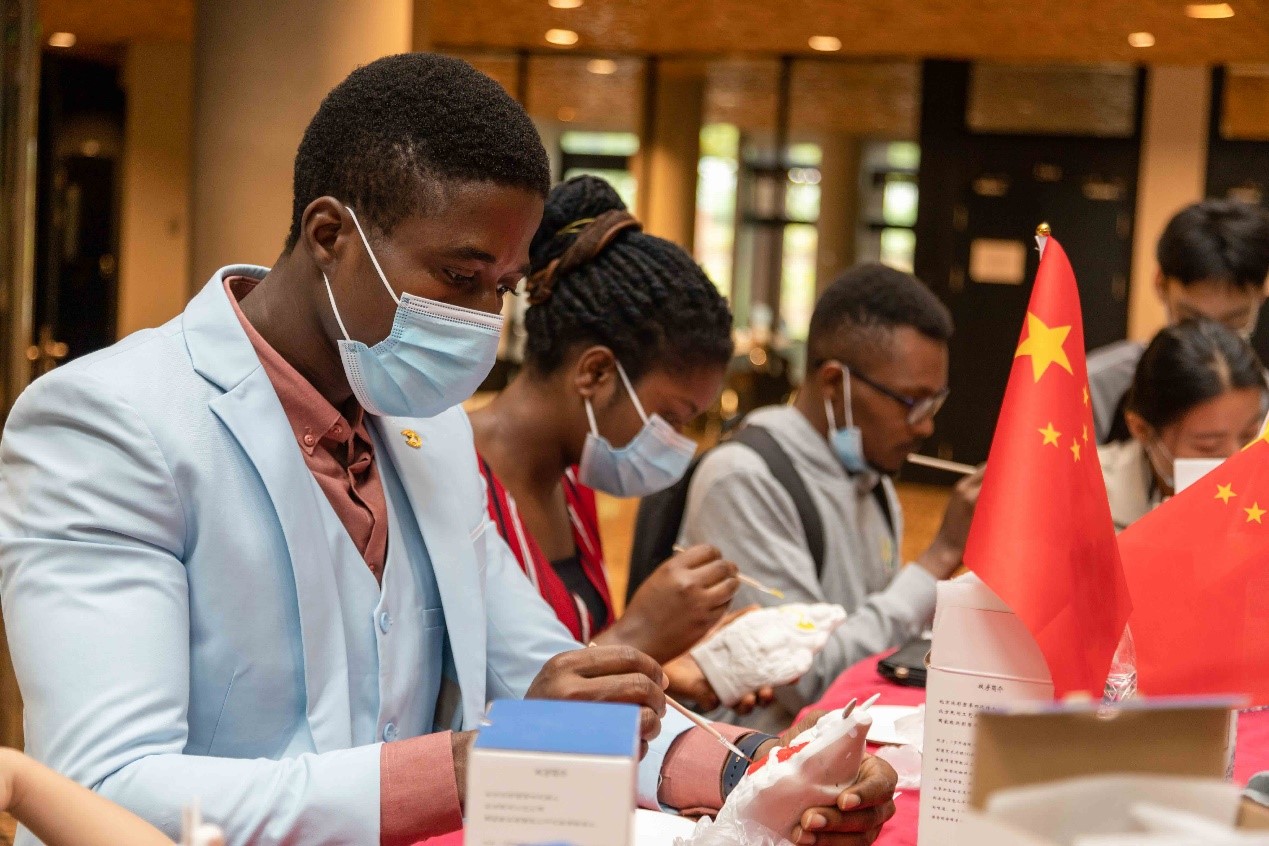 The pictures were taken at the Mid-Autumn Festival 2020 "Guiding the National Culture|Mid-Autumn Rabbit Lantern Festival". Mr Shuangyan, an inheritor of the intangible cultural heritage, introduced the historical and cultural significance of the rabbit, and also guided the participants to experience the process of drawing the rabbit, which made the participating students, especially the international students, feel the charm of traditional Chinese culture. 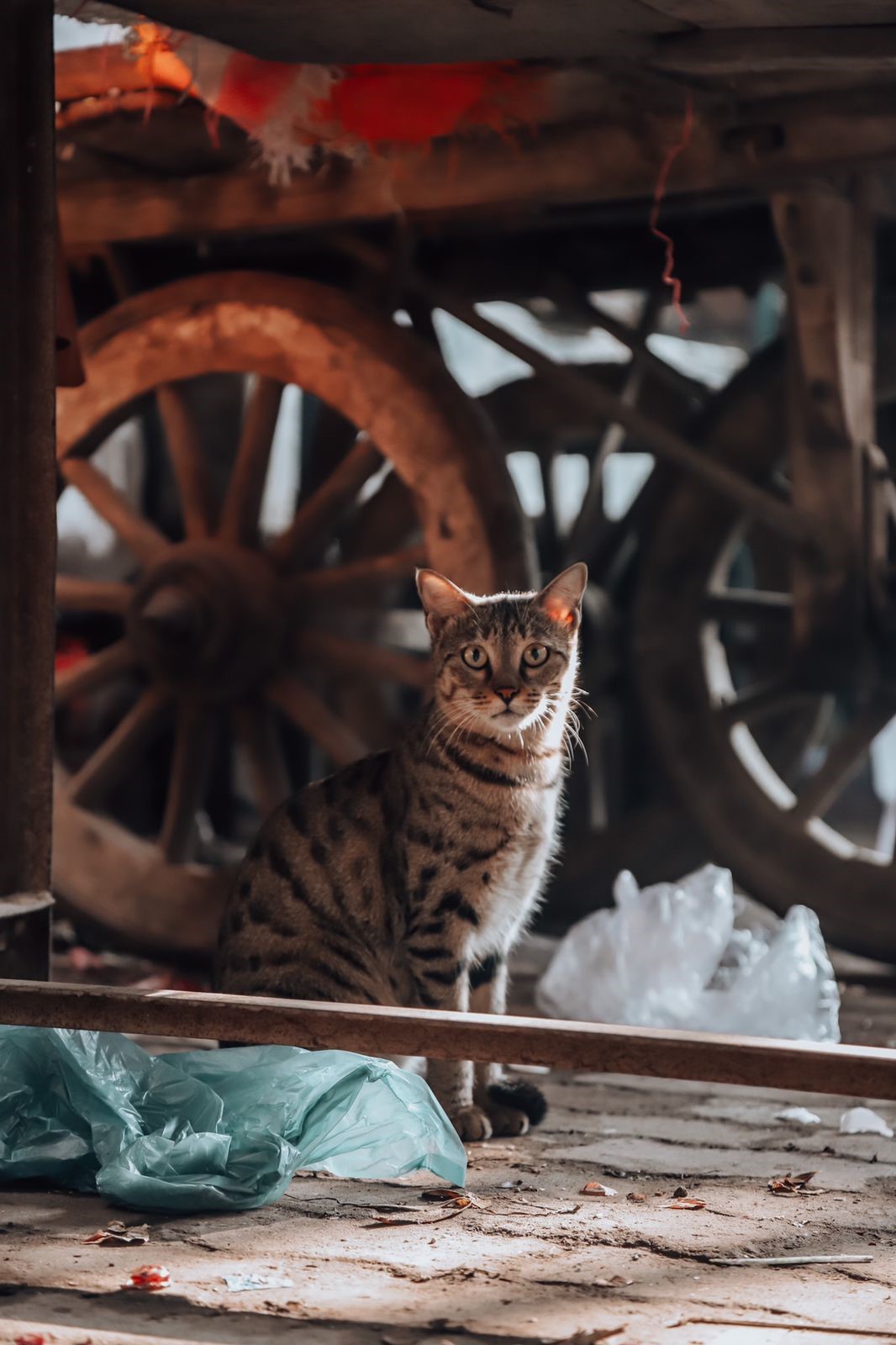 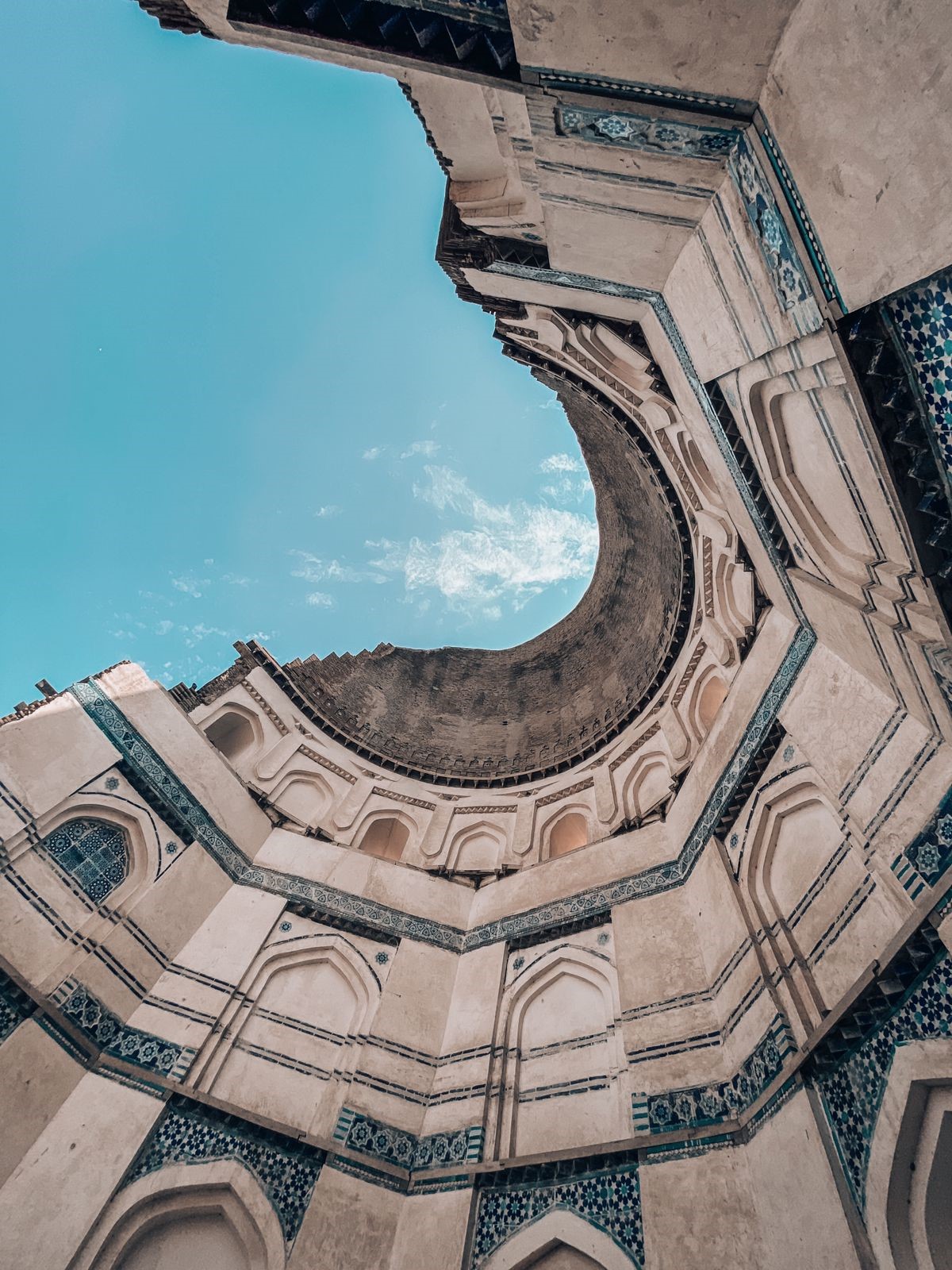 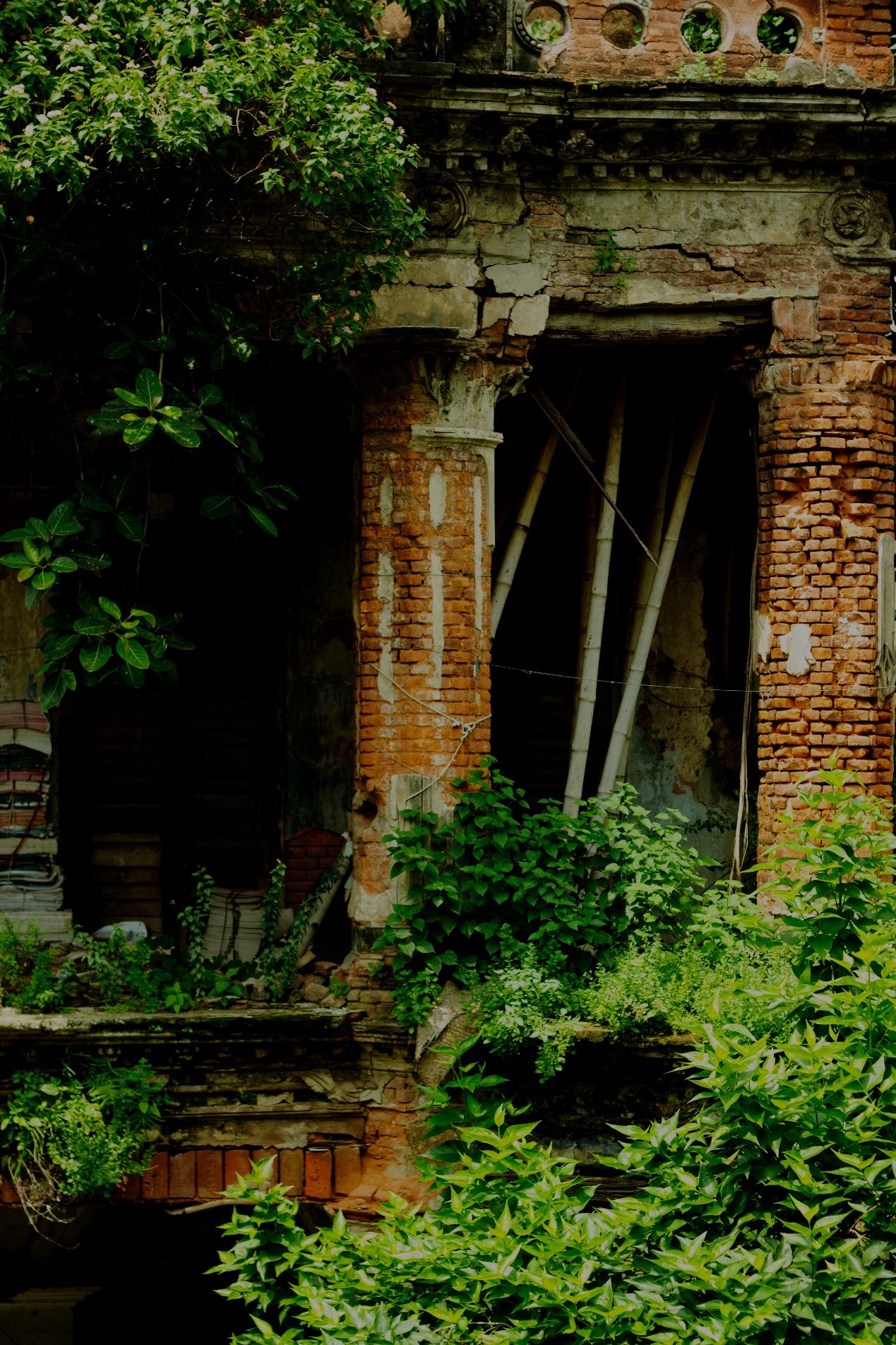 Old Dhaka is carrying its history, culure, and color where Dhaka (capital of Bangladesh) has changed like the rest of the planet. Although pollution is deteriorating the overall environment of the mighty river, Buriganga, it still exists as the lifeblood of Old Dhaka. Boatmen of river Buriganga are regarded as the witness of time with a small paid for their livelihood by sailing the boat. During the Mughal reign, many infrastructures were built in Old Dhaka, now most of them are conservated as the archaeological emblem. 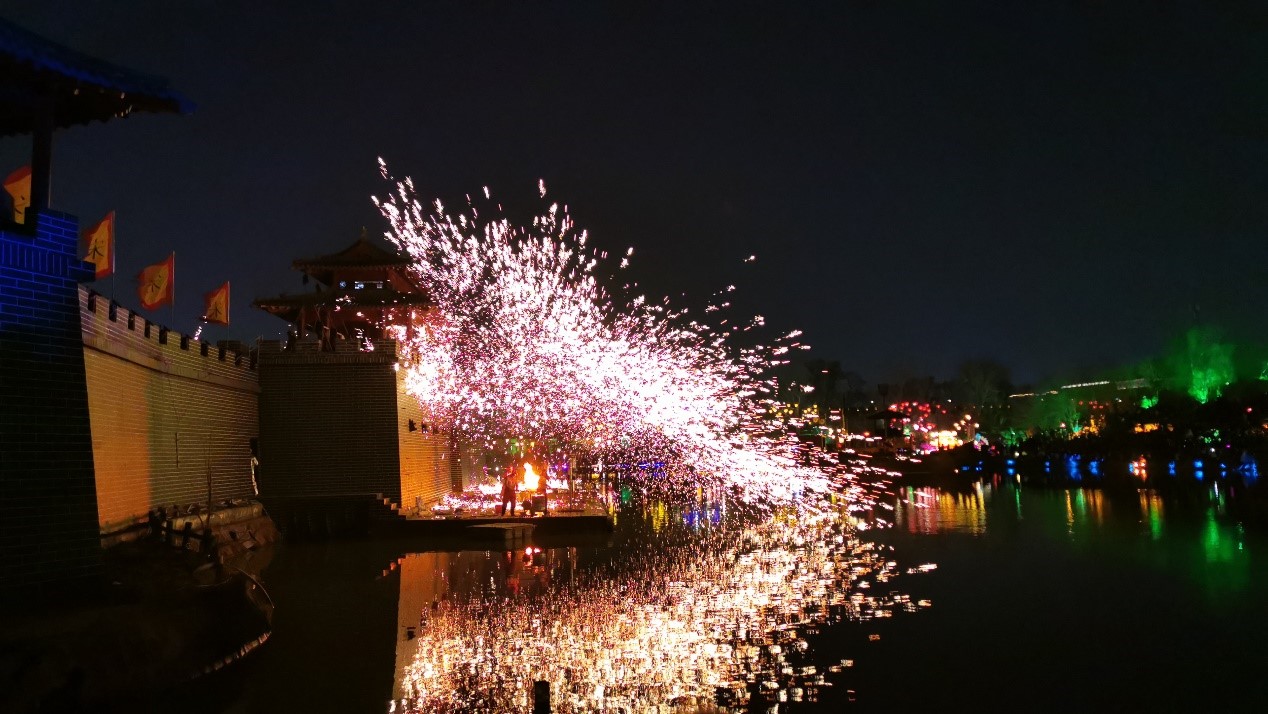 A thousand buds touch the stars at night, a million dots, a thousand trees, a thousand hues on the ground. True gold needs to be refined by real fire, and a hundred refinements come from flames of  fire.